Will Halpin is currently President of Prediletto, Halpin, Scharnikow & Nelson, P.S. He joined the firm in February of 1972 and has practiced exclusively in the area of Social Security disability and workers' compensation law during his career.

Prior to joining the law firm he was an assistant attorney general representing the Department of Labor and Industries before the Board of Industrial Insurance Appeals.

After graduating from Washington State University in 1966 with a Bachelor's Degree in Political Science and Economics, Mr. Halpin attended the University of Oregon's School of Law where he received his J.D. Degree in 1969. He served as a volunteer in Service to America attached to Montana Legal Services from 1969 until his employment with the Washington State Attorney General's office.

In the legal community, Mr. Halpin's memberships have included the American Bar Association, American Trial Lawyers Association, Washington State Bar Association, Washington State Association for Justice, and the Yakima County Bar Association where he was elected as vice president and then president of the association. He was also a long time member of the Board of Directors for Evergreen Legal Services, Columbia Legal Services, where he served as vice president of the Board, and Voluntary Attorney Services for Yakima County. In the community at large, he has been on the Board of Directors for Yakima Valley Community College, is a member of Rotary International and an honorary member of the Sierra Cascade Trauma Society. 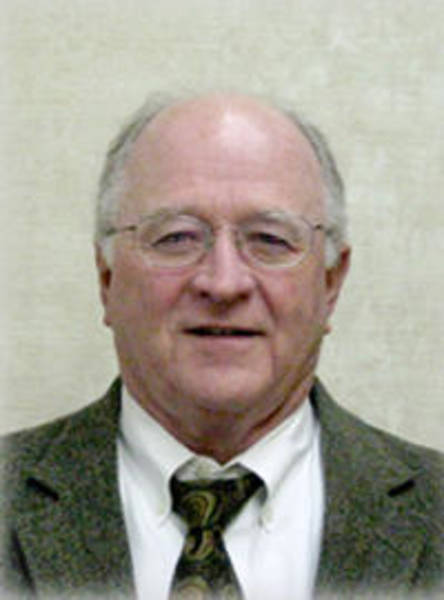