Greg S. Nelson is a principal in the firm of Prediletto, Halpin, Scharnikow and Nelson, P.S.. His practice is limited to workers' compensation, social security disability and long term disability claims.

Mr. Nelson earned a Bachelor of Arts from Western Washington University in 1987. He is a 1990 graduate of the Northwestern School of Law at Lewis & Clark College in Portland, Oregon, where he was a member of the Deady Chapter of Phi Delta Phi.

Mr. Nelson is also a recipient of the Yakima County Bar Association's Volunteer Attorney of the Year. 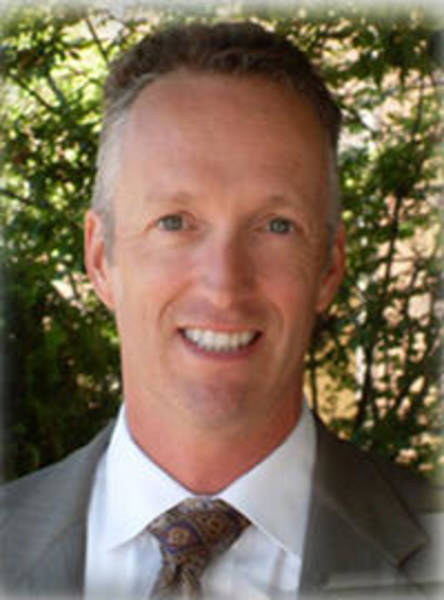