Derek S. Sutton is a principal in the firm of Prediletto, Halpin, Scharnikow & Nelson, P.C. His practice is limited to personal injury and Workers ' Compensation. A large portion of his plaintiff's personal injury practice involves automobile collision, wrongful death and insurance cases.

Mr. Sutton practiced law in the Seattle area for approximately two years doing mostly commercial litigation prior to relocating to Yakima to join a plaintiff's firm in 1986 where he was a partner. Mr. Sutton left that firm in 2003 to join Prediletto, Halpin, Scharnikow & Nelson, P.C.

Mr. Sutton obtained a Bachelor of Arts in business administration from the University of Washington in 1981. He is a 1984 graduate of the University of Puget Sound School of Law where he was an Associate Editor of the "Law Review." 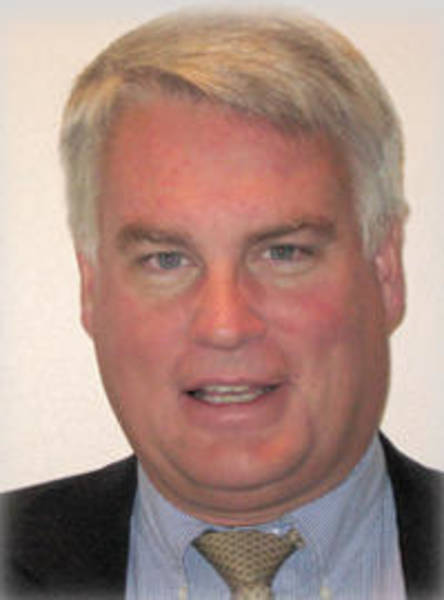